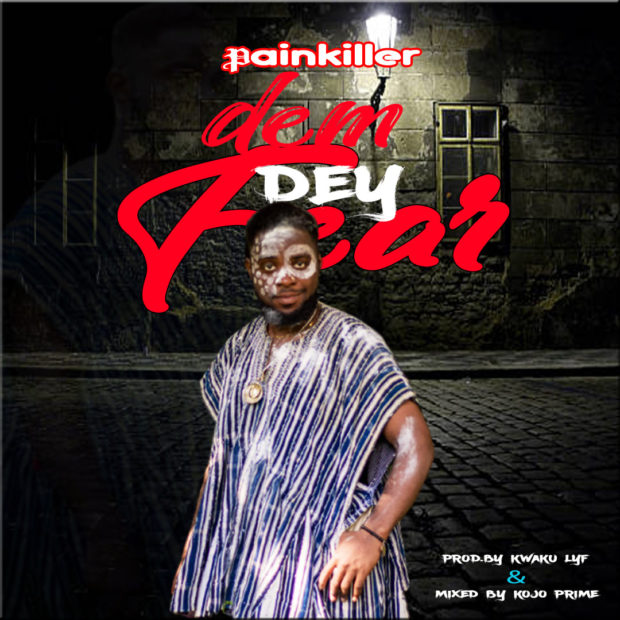 Painkiller released another massive hip hop banger in which he express him self about how he is now making wave and to those who use to talk negative news about him but still he never give up in his carrier ,song by title Dem Dey Fear which was produced by Kwaku Lyf and mixed by Kojo Prime. Kindly download and enjoy… 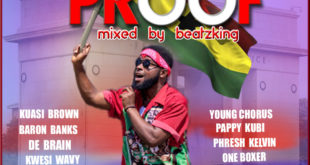 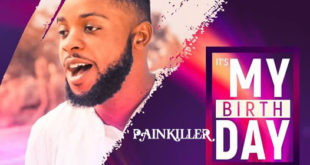 Painkiller – My Birthday (Mixed by. KojoPrime) 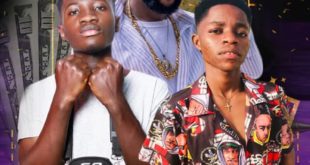 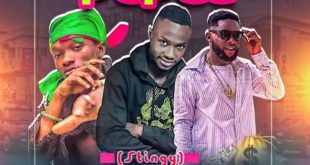