The song is lifted off from his 8-track project tagged ‘Wildfire‘ which was released about some hours ago.

It was produced by Telz. Stream it below and share!!. 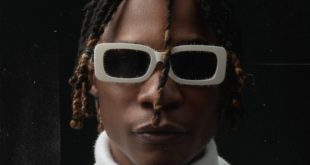 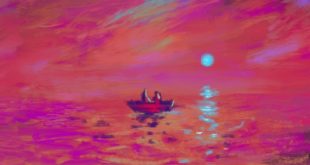 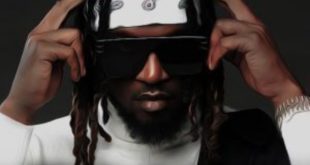 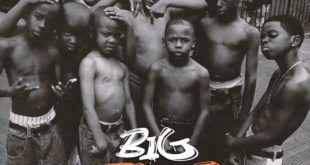