6 KILLED IN A HORRIFIED ACCIDENT

At least six out of thirty-six young footballers from Offinso in the Ashanti Region are reported dead in a horrific accident on Saturday around 3pm in the afternoon with Pregio car registration number AS-928-19.

According to preliminary investigations conducted by Kingdom news team the thirty-six footballers whose age ranges from 12 to 18 years had travelled to Afrancho in the Ashanti region for their football registration exercise were veered off the road and summersaults from the bridge into ‘Offin’ riverbanks on their return to Offinso.

Five of the deceased are said to be students of Offinso State ‘A’ Junior high school in Offinso municipal.

Reports says four of the young footballers are currently in critical condition at the Komfo Anokye Teaching Hospital with the remaining twenty-four receiving treatments at the St. Patrick’s Hospital in Offinso.

Joint Fire Service personnel and the police from Offinso rushed to the accident scene to convey the accident victims. 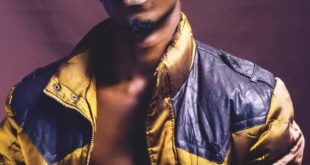 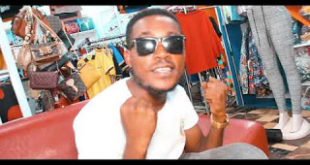 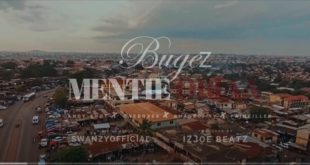 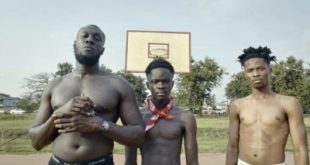