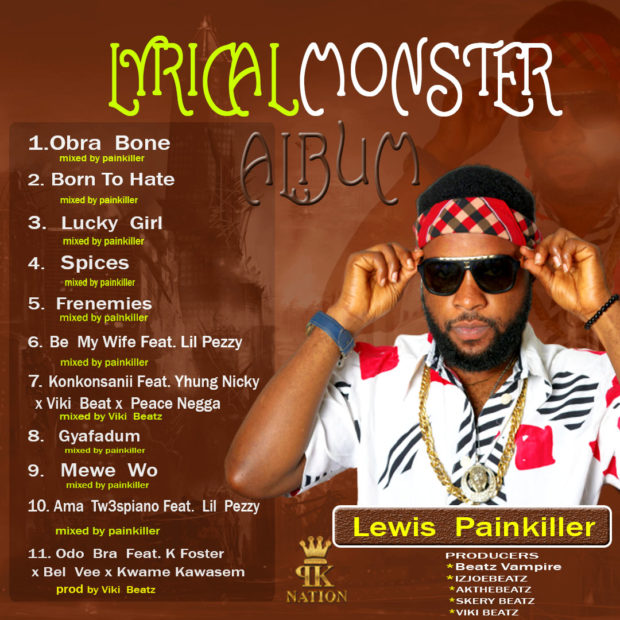 Sensational Rapper/ singer and songwriter, Lewis Painkiller. unlocks this brand new record dubbed “This very classical Album ”Lyrical Monster”. In which he meant he is more lyricist. Song on this album is eleven (11) solid tracks on it. Producers of these album are Beatz Vampire, IzjoeBeatz, AKthebeatz, SkeryBeatz and Viki Beatz. nine of the songs was mixed by Lewis Painkiller him self and other two (2) was mixed and mastered by Viki Beatz.

This amazing Album was lifted off his newly released  Album ‘Lyrical Monster’ to his peekay nation fam. Listen up, Stream and download all.

The features artist on this Album tracks are…..

02.Born To Hate (Mixed by Painkiller)

06.Be My Wife Feat. Lil Pezzy (Mixed by Painkiller) 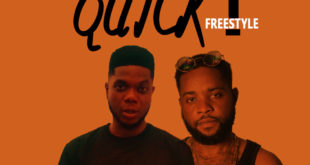 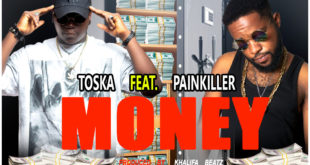 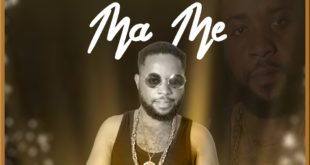