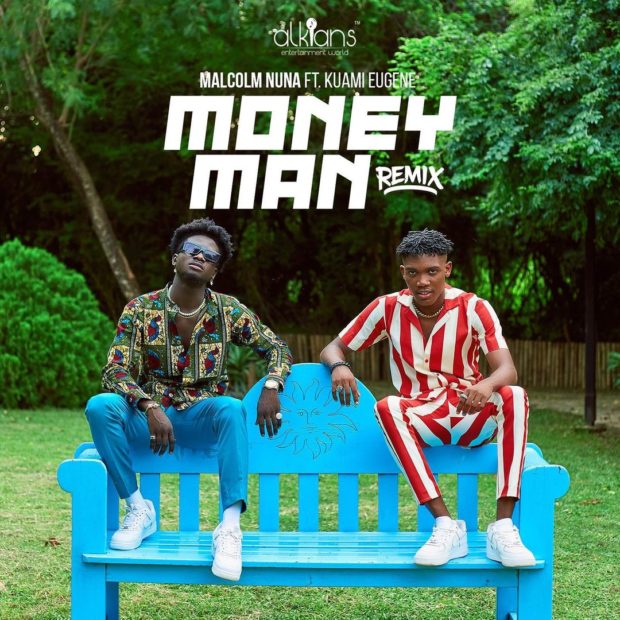 The original version of Money Man by Malcolm Nuna was released as part of his Hasta Lavista project and it features Nigerian singer, HotKid. 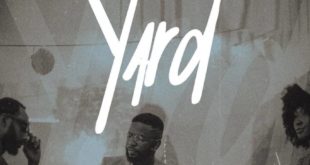 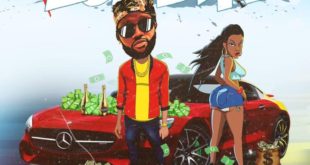 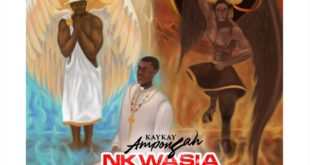 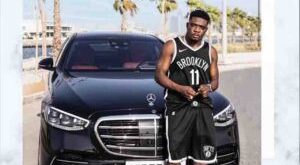