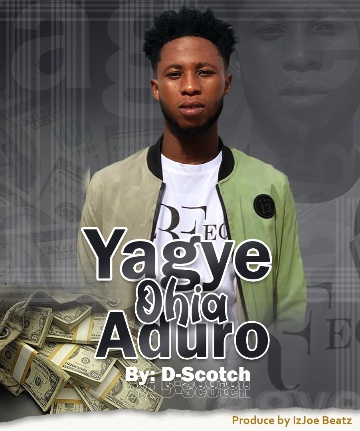 D-Scotch the Kumerican talented artist comes out with his maiden drill banging piece by the titled “Yagye Ohia Aduro”, meaning he has the remedy for poverty.

In this song, he says what can man do without money in this life? It’s his dream to blow and live a happy life. He would now say bye-bye to poverty. Production credit goes to Izjoe beat the Kumerican drillmaster. Update your playlist befriends you get late. 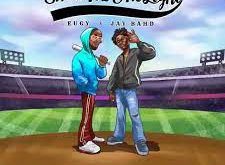