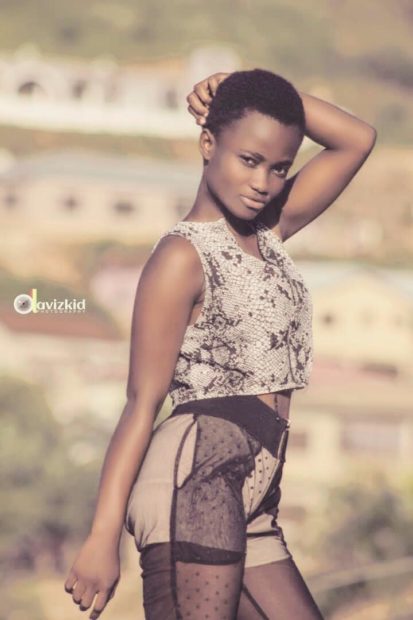 Empress Nanah Adwjoah DE NATION GirL and Nana Wasty Spoke About Her And Yaa Jackson “Tear Rubber” With Her New Song By The Title “Don’t let me go which is a  sensible Song. 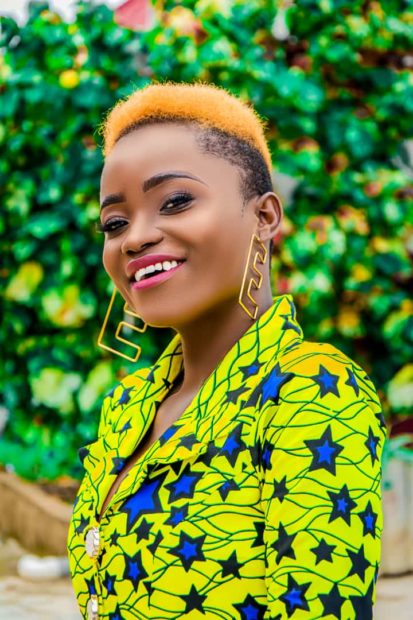 Dj Nana Wasty Asked her about Yaa Jackson, She tell us she Only Know Yaa Jackson as an Actress But Not A musician. This Interview made us know Yaa Jackson never write her own lyrics. As She was promoting her Don’t Let Me Go Video, Many Ghanaian compared her song to Yaa Jackkon’s tear Rubber.But Empress made us no that the video content was far different than Yaa Jackson’s Own. 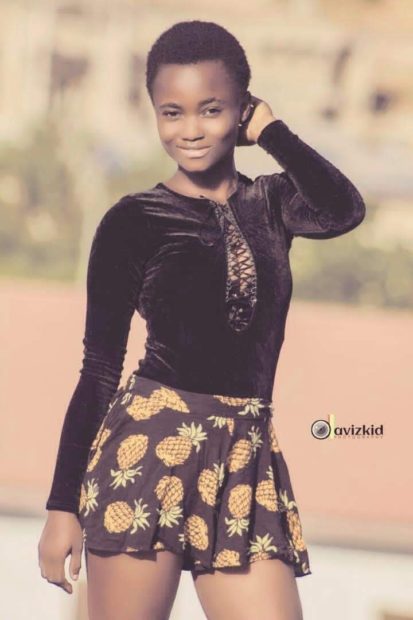 Empress Made us know she is having more than five Songs three Is Out now and other two left at the studio cooking.

Her ear ring was customize,This Girl Is ready to change the music scene,her determination is to get the best song of the year in five years to come. 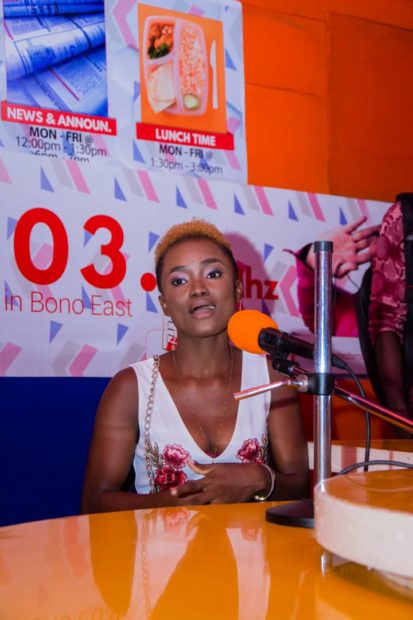 She advice upcoming artist that all artist have to be respectful. She motivated all artist to work hard without quitting

Watch how it goes….. 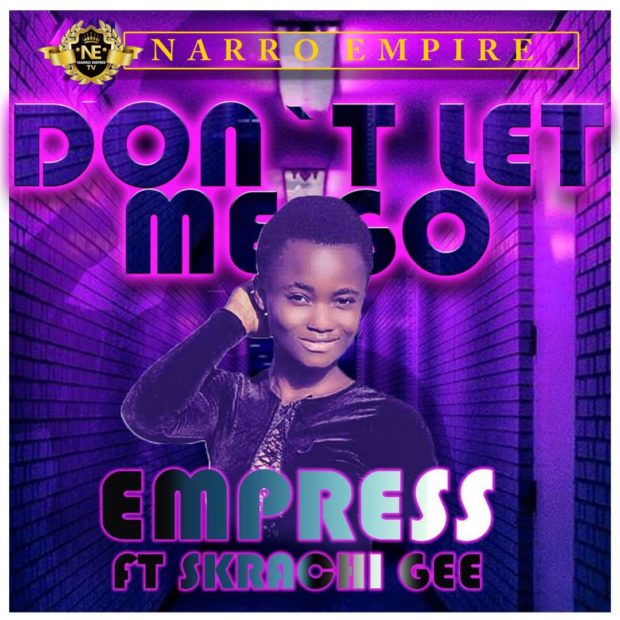 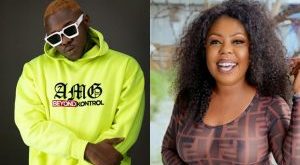 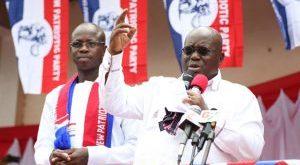 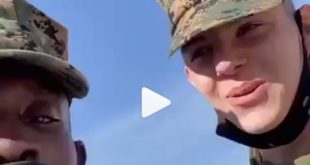 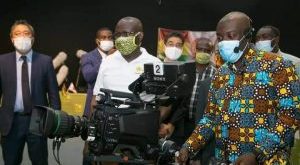 GBC receives state of the art equipment. The Ghana Broadcasting Corporation has received state of …