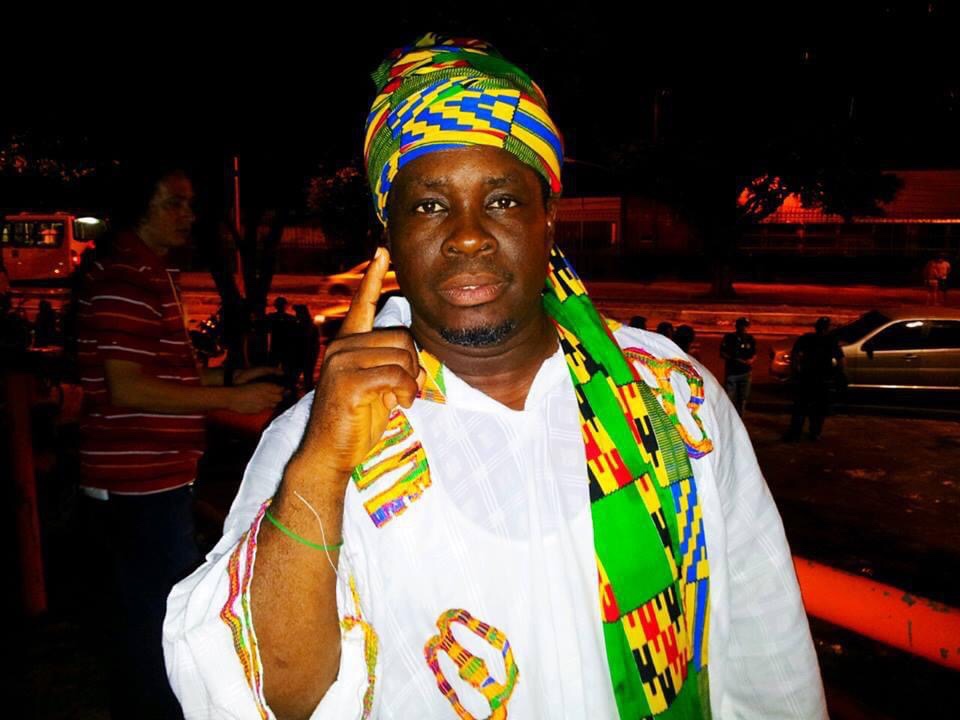 Hailing out of West Africa, Accra of Ghana, Shasha Marley begun by introducing himself and speaking highly of our operations, explaining that many Ghanaians tune in to the show.

He then spoke around the single which was played before he came on air – ‘Twin City Mafia’ – from the album – ‘Lost And Found’ – released in 2007. Three years later, Shasha was nominated as the Best African Reggae Artiste of the Year at KORA’s All Africa Music Awards, held in Ouagadougou, Burkina-Faso, a massive achievement! Even though this is a great body of work he acknowledges that he has came a long way since and is still pushing to progress each day.

Growing up listening to the likes of Bob Marley, The Wailers and Peter Tosh, these are just a few of the inspirations to the music that Shasha creates. Evolving his craft on true pioneers and the messages they portray.

Another motive for the riddims that he produces is to give back to the people. This is epitomised in the most recent single of his – ‘Tha Dawn’. It has just been released on a collaborative album named – ‘Called to Duty’ – involving artists from across the globe to show appreciation to all frontline workers during these testing times. All proceedings go towards supporting and honouring them. Relating to this is the economic state of a dream destination Shasha wishes to perform in, Hawaii. Unfortunately, tourism isn’t flourishing how it once used to on the island and there is continuous negative impacts occurring from this. When it is safe to do so, there will be a large festival involving himself and many other creatives to celebrate and have a hand in rebuilding the suffering areas.

Concluding the phone-in, respect was shown to Lady Boss for management, communication and the huge roles played in securing set slots for events like the one mentioned above in Hawaii.

Huge thanks to Shasha Marley for taking the time to share a fraction of his experiences and insights throughout the conversation. Authentic and humble, striving for the best, he is aiming to construct on the great accomplishments that he has achieved to date. Make sure to listen to the audio for more depth within the topics touched on.

Tracks played either side of the interview: 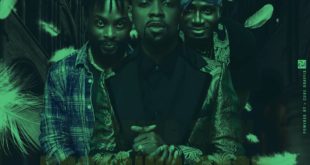 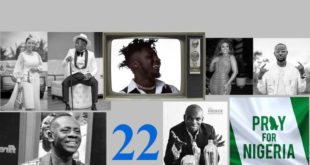 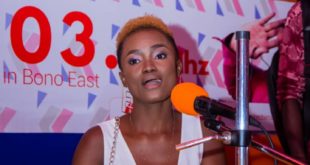 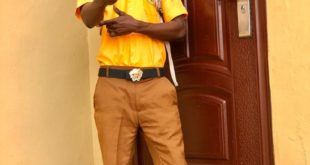