Lady Behind ”Freddy Blaze’s” Brokenhearted song shows up Live on

Viewers of Bryt TV on Saturday afternoon witnessed one of the bizarre screen moments as a young lady broke the studio protocol to intercept a live TV interview with an apology.

Barely a month after unleashing the most connected “No Love” song, the sensational Freddy Blaze has been on media tour to create awareness for the new single.

In an interview with Kumasi based Bryt TV, Freddy Blaze received the surprise of his life when a young lady suddenly distorted the flow of his live interview on her knees. The young lady whose name is not readily known is reported as  shredding Freddy’s heart after a long relationship and best described as the inspiration behind the trending brokenhearted song “No Love”, but her intrusion was to amend the broken pieces on live TV.

“No Love” has been well received and connected many of Freddy’s alike for sharing their absolute  brokenhearted story and love stance.

Watch official video for song below: 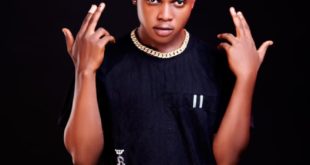 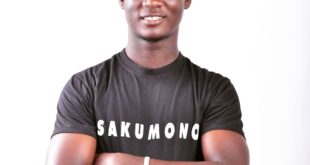