HOT GIST: EDi B pleads with Shatta Wale to remove this Rapper from Ahodwo Las Vegas 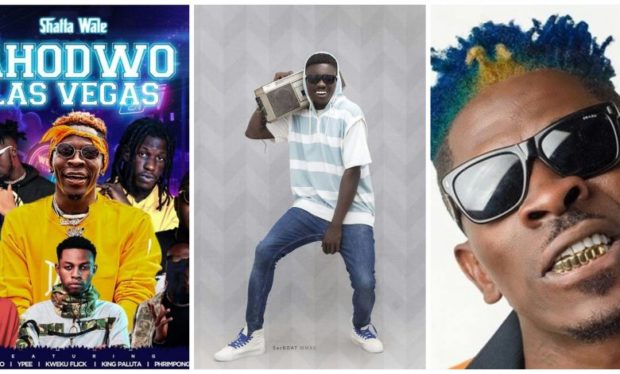 2020 was a turn around for people from Kumasi as the “Kumerican” trend took over the world. “Kumerica” which happens to be a combination of Kumasi and America was coined by the Ashanti’s and it has since being the nickname of “Kumasi”.

This era has seen the rise of Kumasi-based artistes as the likes of Jay Bhad, Yaw Tog, Phaize, Akata boys, Reggie, City Boy among others were introduced into the music scene. Their creative and unique features of their kind of drill music won the heart of many.

Notably, popular music brands around the world contributed to the promotion of the term “Kumerica”. The General of Shatta Movement, Shatta Wale left no stone unturned with his Kumerica Invasion project.

Niinanagh.com has sighted a post by the No Wrong Thing Guy EDi B which is directed to Shatta Wale.

See screenshot below and share with us your views: 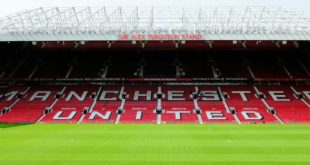 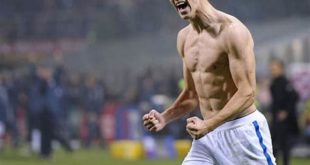 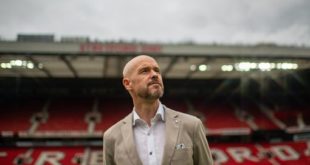 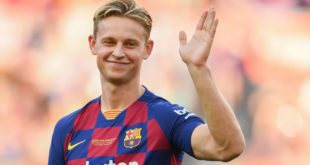