Frenkie de Jong agrees personal terms with United. Manchester United are now well “underway” in negotiation with FC Barcelona. Both clubs are close to closing a fee. Manchester firmly believe they will capture his services.

It is understood that De Jong wants to join United this summer with the Old Trafford club. 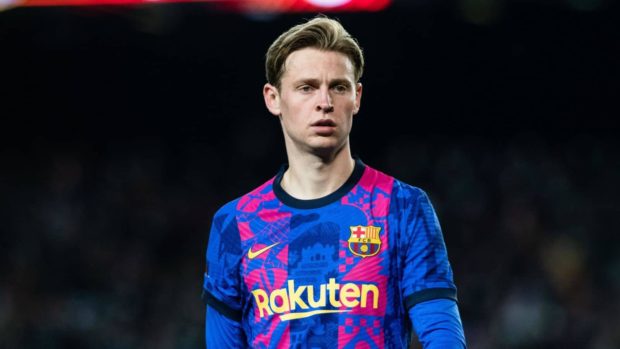 Barcelona are believed to want around £65million for De Jong. And there is a growing feeling that a deal can be reached for the former Ajax star to join United ahead of next season.

Frenkie De Jong and Ten Hag are understood to have a close relationship from their time working together at Ajax. The lure of a reunion with Ten Hag is described as a major factor in De Jong’s willingness to become a United player this summer. 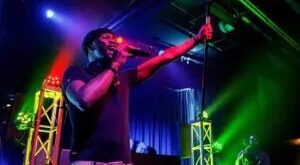 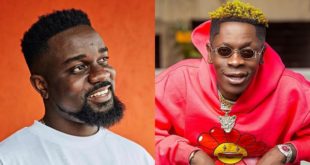