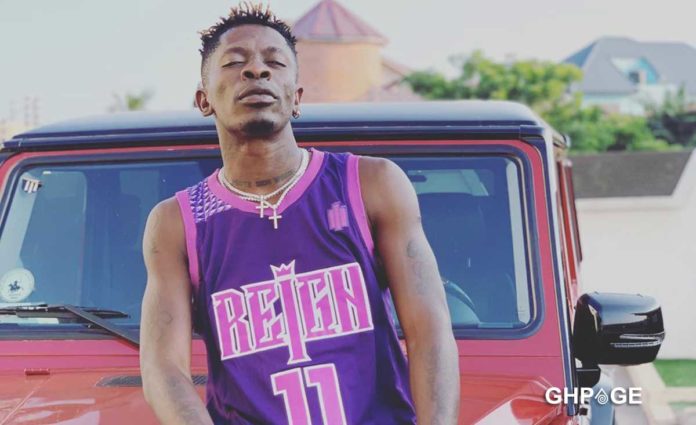 READ ALSO:  Shatta Wale lists the total number of Awards he has won since 2013

This collaboration comes not so long after Shatta Wale was featured on Beyoncé’s, Lion King: The Gift album. Shatta Wale is steadily and firmly establishing himself in the international scene.

Taking to his Instagram to broadcast this His latest achievement. He shared a video of them working in the studio and captioned it;

https://jaysfacts.blogspot.com/2018/06/biography-of-lewis-painkiller.html
Previous (OFFICIAL VIDEO) – KWEKU DARLINGTON PERFORMING PEACE [SAY NO TO XENOPHOBIC ATTACKS
Next You are dating a cheater if you can’t exchange phones – Counselor Adofoli